This telling of the Passover story explains the Jewish people’s liberation from slavery in claymation. The film, narrated by a 12-year-old named Danny, begins at a modern-day family Seder complete with parents, grandparents, and siblings. The family is quickly transported to ancient Egypt, where the evil Pharaoh, enthroned amidst a very sandy desert, performs wicked deeds in colorful ways. They witness reenactments of the Burning Bush, the Ten Plagues and other events, along with depictions of ancient Egypt itself, a land of swaying pyramids and wily men. 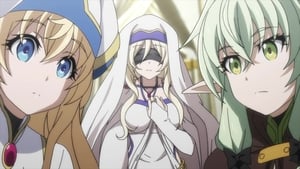 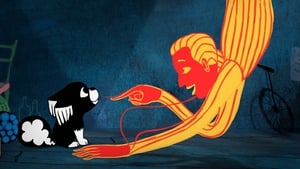